The world according to the Feys

This page will be dedicated to things Ocoee says..... 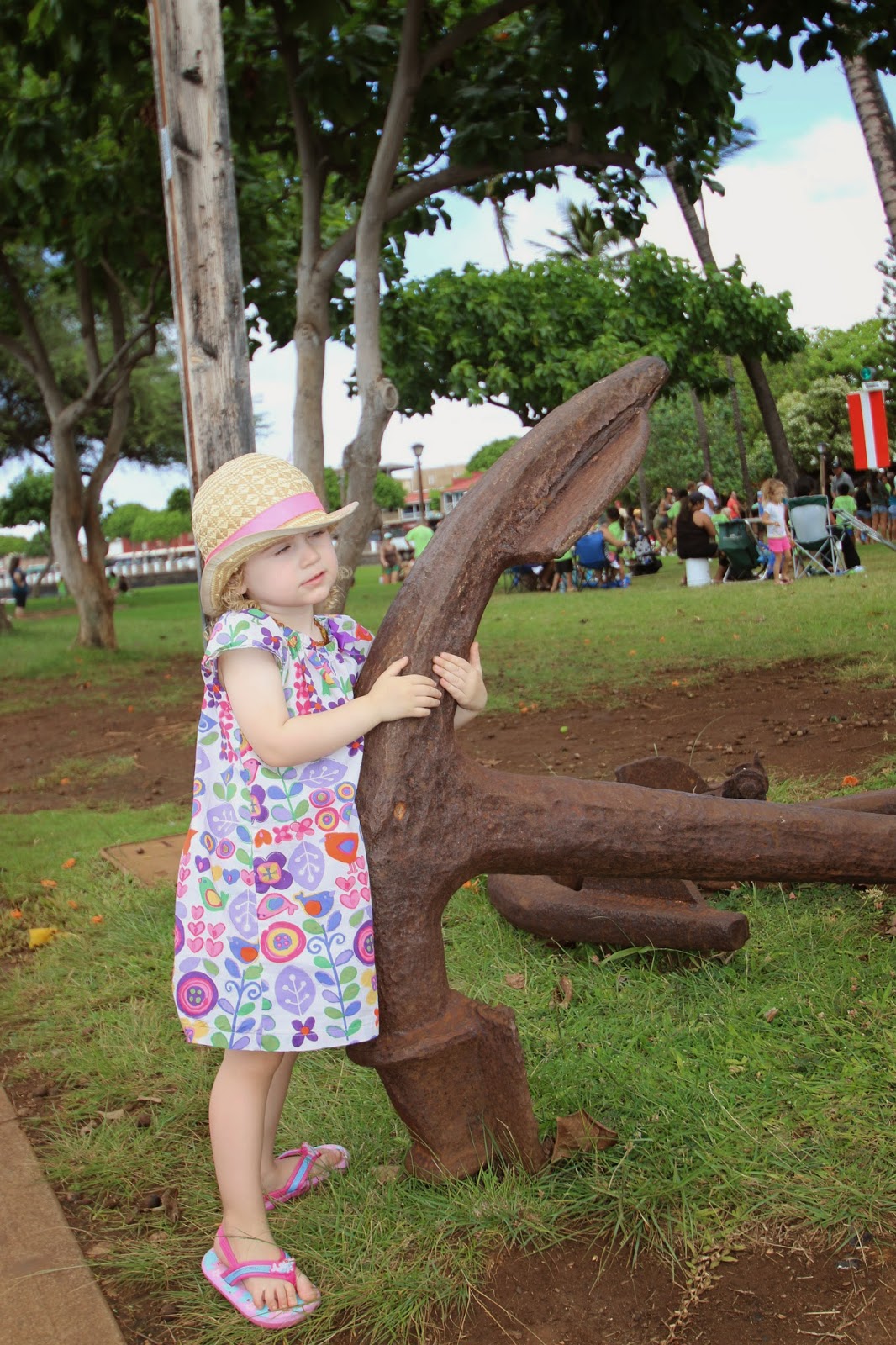 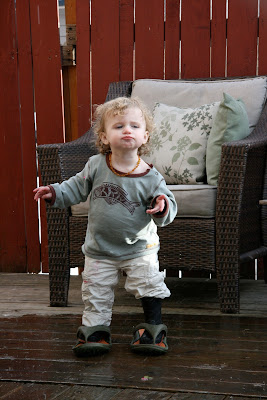 Feb. 2015
Ocoee loves to say, "Watch this", and lately we are watching her gross motor skills at work. She has been to two gymnastic parties in the last month and loves showing us her hops, balances and kicks. She has never been the most physically adventurous child so it is nice to see her using her body in fun new ways. She also spends at least an hour in the bath. She plays with her oogies, ducks and loves my wool covered soap. Her love of swimming class has carried over into bath.

Jan. 2015
"I am going to booty daddy". These words are spoken by Ocoee often lately. Her favorite game (we have no idea where this comes from but we suspect daycare) is to booty people. At home, she pulls her undies down and rubs her booty on her dad. Not me. She tells me she doesn't want to get me stinky! It is so funny and hilarious that we laugh and really shouldn't.....this doesn't need to be encouraged! She often wants to booty his ear or his head......ah toddler humor!

May. 2014
We attended the Kempton Hills yard sale and took Ocoee. She thought it was cool. The next day we went to the fabric store to get some fabric for the cabin curtains. She asked when I bought a yard of fabric, "Mommy is this a yard sale too?"

I was telling my friend Kendra that Guiness is often lonely now and throws herself against the back door and whines when outside even a minute. Ocoee said, "I like to throw myself at the backdoor too." Um.....no you don't

Ocoee was singing the song from the movie Frozen. She has never seen the movie but little girls at school have and she was being very dramatic with her arms thrown open wide belting out, "Let it go" and hubby was laughing. She got annoyed at him and said, "That is how it goes daddy!".


Feb. 2014
"I suppose"-she is using this all the time. She also is thrilled with her new bathroom gear that allows her to wash her own hands and washes about 5 times in 5 minutes.

Jan. 2014-2 years and 4 months
Ocoee sings all her ABC's and has known them for a long time. Now she sings really clearly and I realize that her last line is, "now I know, I know won't you sing with me". Really funny! She loves calling daddy a handsome fella. She also asks, "Where" and this is all encompassing to mean, why, when, where, who......must be since her mommy is a geography teacher!
She also likes to climb in my sweatshirt (or daddy's) and come out of our belly like a baby. She evens rubs her belly and says my baby is growing. Lots of pregnant people around her I guess!


December 2013-2 years and 3 months
Ocoee has always talked about herself in 3rd person. Ocoee potty and Ocoee want more milk. I never realized until a friend pointed it out that I also talk in 3rd person. Mommy so proud of you and mommy loves you. So time to introduce some personal pronouns!!

Ocoee says she has a sister on the Christmas tree. This sister is a toy soldier ornament from Mike's childhood. She asks to see her sister a lot. When asked if she wanted a little brother or sister she said, "No brother, sister!"

I wanted to take Ocoee to a baby shower and was explaining we would go to the baby shower the next day. "Ocoee shower with all the babies". Good to know she doesn't mind a group shower!

Ocoee knows lots of songs and sings them all the time. Favorite bedtime song now is "Rudolph the reindeer".

Ocoee said her favorite body part was her nipples. Ah, hope this changes!

August 2013-22 months
There is nothing Ocoee can't say. She repeats us and has conversations with us all day long. She likes to put the dogs in time out and say, "very loud plane" when the military planes buzz by the house. For awhile she would only say "granma" for both grandma and grandpa, but now she has the grandpa down as well. Brodie is still called Boca and daddy is called Honey most of the time since that is what I usually call him as well.


May 8, 2013
Ocoee kept saying baby...she often says this and I say yes you are my baby. We were sitting together and I was singing itsy bitsy spider with her and she kept insisting "baby". So then I realized she was asking me to sing Hush little baby, which I do at night for her. She immediately slammed her head down on my chest to rest.....she was tired and was asking me to put her to sleep with Baby. Oh, melt my heart. Plus she will be the only person who ever hears me sing and then requests it!

At 18 months words that she says: